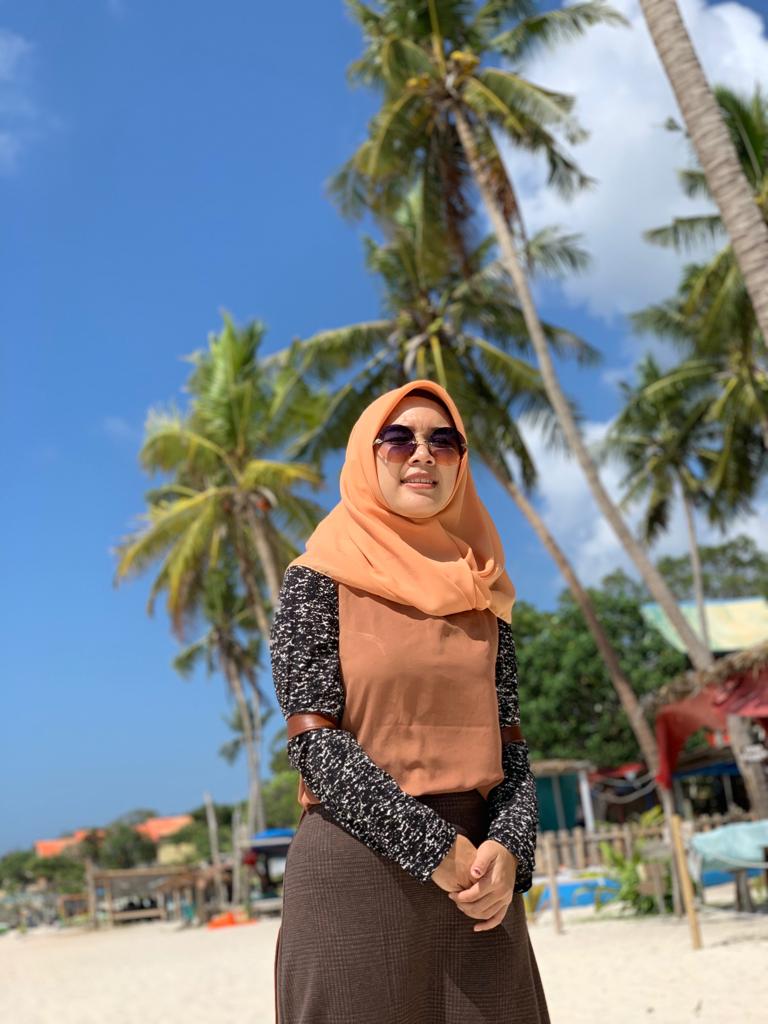 The world's largest tire and rubber company, Bridgestone, was established on March 1, 1931 with Mr. Shojiro Ishibashi as the founder. As a big enterprise, Bridgestone has achieved sustainable condition not only in operation but also in financial condition. As of December 31, 2015, the paid-in capital of the company reached up JPY126,354 million with 144,303 total employees (Bridgestone, 2016). In the fiscal year of 2015, based on new tire sales revenue, Bridgestone is the world’s largest tire manufactures with revenue from sales of new tire reached $27.1 billion dollars (Statistics, 2016). The enormous revenue derived from tire business, for instance, tires and tire tubes for passenger cars, truck and buses, construction and mining vehicles, industrial machinery, agricultural machinery, aircraft, motorcycles and scooters, a tire-related product such as retreading materials and services, automotive maintenance and repair services, and raw material. Moreover, Bridgestone also has diversified products for example chemical and industrial product, the company produce vehicle parts, polyurethane and related products, electronic precision part, industrial materials-related products, civil engineering and construction materials and equipment. At the Bridgestone Americas, this company supplies commercial roofing material and other materials. For sporting goods, Bridgestone produces golf balls, golf clubs, and other sporting goods. Bridgestone also produces bicycles and bicycle-related goods and other (Bridgestone, 2016).

The achievement of the company performance related to Bridgestone’s assets, equity, and profit margins, reflected in a financial performance during last five years in table 1 below (Bridgestone, 2016):

On 2011, Bridgestone’s assets reached 26,773 hundred million JPY and rise 41.78% on 2015, become 37,958 hundred million JPY. This performance link with 25.32% the sales growth rate, from 30,243 hundred million JPY on 2011 become 37,902 hundred million JPY and has a significant impact an increase in total value assets. For the equity performance, on 2011 Bridgestone’s return on equity was 9.1 that rises 13.3 on 2015. Return on equity (ROE) is the amount of net income returned as a percentage of shareholders equity. Return on equity measures a corporation's profitability by revealing how much profit a company generates with the money shareholders have invested (Investopedia, 2016). This shows that profitability rose for five years as the corporate profits until 2015, which are positive boosting financial performances. Furthermore, for assets performance, 3.8 as a value of return on assets in 2011 continue to increase for four years become 7.3. Return on assets (ROA) is an indicator of how profitable a company is relative to its total assets. ROA gives an idea as to how efficient management is at using its assets to generate earnings. Calculated by dividing a company's annual earnings by its total assets, ROA is displayed as a percentage. Sometimes this is referred to as "return on investment" (Investopedia, 2016). The company ability in creating net profit, through operational total assets have increased. Also for net profit margin continues to rise, from 3.4 on 2011 to 7.5 on 2015. It can conclude that the company ability to get net profit are increasing very significantly from year to year during five years.

Also for the company performance related to cash flow, reflected in a financial performance during last five years in table 2 below (Bridgestone, 2016):

Bridgestone has two new tire plants, two raw material plants, and one diversified product plants in Indonesia. This is a good investment that Bridgestone have done in Indonesia, because Indonesia is the second largest rubber producer. As the second-largest rubber producer, Indonesia supplies a substantial amount of rubber to the global market (Investment, 2016). The decision to build new manufacturing plants in Indonesia is the best choice. Moreover, this investment not only profitable for Bridgestone but also for Indonesia as the rubber producer. From seven Bridgestone’s raw materials plants, there are two plants was built in Kalimantan and Sumatera, Indonesia. The rubber tree needs constant high temperatures (26-32 degrees Celsius) and a wet environment in order to be most productive. These conditions are found in Southeast Asia where most of the world's rubber output is produced. Around 70 percent of global production comes from Thailand, Indonesia, and Malaysia. Since the 1980s, the Indonesian rubber industry has been experiencing steady production growth. Most of the country's rubber output, approximately 80 percent, is produced by smallholder farmers. Government and private estates thus play a minor role in the domestic rubber industry (Investment, 2016). The existence of Bridgestone’s manufacturing plants in Indonesia absorbed the rubbers production from smallholder farmers. Consequently, the farmers did not need to ship their rubbers product to the other. Bridgestone was helped the smallholder rubber farmers in Indonesia not only economics but also social. The total rubbers production from Indonesia as in table 3:

Around 85 percent of Indonesia's rubber production is exported. Almost half of export is shipped to other Asian countries, followed by North America and Europe. The top five Indonesian rubber importing countries are the United State of America, China, Japan, Singapore, and Brazil. Domestic rubber consumption is mostly absorbed by Indonesia's manufacturing industries (in particular the automotive sector) (Investment, 2016).

The massive rubbers demand to trigger Indonesia’s smallholder farmers to fulfill the demand by increasing rubbers supply. They cultivate more for rubber planting, consequently, the rubber planting area has expanded. It has a significant effect on forest conversion and intensive agriculture in Indonesia. The introduction of rubber by swidden agriculturalists actually had a positive effect on reforestation and therefore on the total forest landscape. Many farmers combine conversion of tropical forests for agriculture with the active creation of forests, such as structurally complex and floristically diverse forest garden (Jong, 1996). The spacious rubber plant needs more farmers for planting and drives high demand of human resources. The plantation also increases the labor demand because the smallholder farmers not only from the area near rubber plantation, but also from rural area around the plantation.

Tire become most needed goods on construction and mining vehicles, industrial machinery, agricultural machinery, aircraft, motorcycles and scooters, tire-related product, and sporting. With the worldwide manufacturing plants, as the world's largest tire and rubber company, Bridgestone become the major company to conclude the tire and tire tubes. Bridgestone has a satisfactory financial condition with a prime financial performance. The company have increased net profit and satisfied performances.

The Bridgestone’s manufacturing plants that have opened in Indonesia have positive socio-economics effect. The high demand of rubbers, generate smallholder farmers to cultivate rubber plants, which have a positive effect on reforestation and environment, farmers economics, and Indonesia’s growth.