According to Indonesia's SOEs Law Number 19 the Year 2003, SOEs is a business entity that all or at least 51% owned by the Republic of Indonesia through direct investment, with the main objective of pursuing profit. Therefore, SOEs in Indonesia are defined as the firms that the Government holds at least 51% of total shares. These percentage of ownership show the government as the major shareholders of the SOEs.

SOE ownership policy becomes a reference for the government in setting the objectives to be achieved as well as regulations that must be implemented by SOEs. The ownership policy also regulates the interaction between SOEs and their respective stakeholders to communicates their objectives clearly (OECD, 2010).

As the OECD (2014) points out, the government may interfere in the SOEs’ capital structure, as the crucial part of the SOE, by providing government support. The types of government assistance to SOEs include the funds to purchase new shares that will increase government's shares and funds for SOEs but not affected by government stocks due to public service obligations, or a combination of policies affecting SOE liabilities and equity increases.

Other challenges faced by SOEs as stated by OECD (2014) in addition to carrying out the government's mandate are controlling markets at competitive prices and tight funding costs. To solve this problem, the government as the major shareholder may assist the financial constraints faced by SOEs by implementing financial assistance programs. OECD (2014) also emphasizes that government policy to improve the capital structure has a significant impact on SOE performance because it affects SOEs in carrying out their business activities while maintaining the target of the stakeholders.

Privatization is done with a view to expanding public ownership of SOE; improve company efficiency and productivity; creating a strong financial and management structure; creating a competitive industry structure; creating a competitive and globally-oriented SOE; fostering a business climate, macroeconomics, and market capacity. Privatization is conducted with the aim of improving the performance and value added of the company and enhancing the public participation in SOEs share ownership.

Privatization is done by taking into account the principles of transparency, independence, accountability, accountability, and fairness. Privatization must be preceded by the selection action of the companies and based on the criteria set out in the Government Regulation. Against the companies that have been selected and meet the criteria that have been determined, after receiving a recommendation from the Minister of Finance, then disseminated to the community and consulted to the House of Representatives.

Examples of privatization of SOEs in Indonesia are on Garuda Indonesia. In February 2011, Garuda Indonesia has become a public company and listed on the Indonesia Stock Exchange. Garuda's total offered shares are 6.33 billion shares with a total fund of 4.75 trillion Rupiahs. At the beginning of the Garuda Indonesia stock price offerings had dropped, but the data stabilized again so that in accordance with market prices. Garuda Indonesia privatized by the flotation method. These method offering shares through Initial Public Offering or initial public offering. With this method, anyone can buy offered shares including foreign parties who are interested in buying shares.

The delay in development, especially infrastructure development, requires the government to find a solution to the problem by involving various related stakeholders in the implementation of development, for example, the private sector, the community, and Non-Governmental Organizations (NGO), and others. The involvement of various parties has an important role to play in assisting the government as not all development activities can be done by the government itself, especially in terms of the availability of human resources and financial skills so that the involvement of private parties is required. This form of cooperation involving private parties is known as a public private partnership (PPP).

This prompted the government to engage in PPP due to limited funding, efficiency and effectiveness of government, and government accountability to the public. But in the implementation of development involving PPP, this can give positive and negative impact. The positive impact of PPP is risk sharing between government and private parties, cost saving, service level improvement, and multiplier effect in broader economic benefits such as job creation, reduction of crime rate, income increase. While the negative impacts of PPPs on improper targets would be the addition of costs, the unstable national political situation also affected the PPP process such as delays in project implementation, poor service, bias in the selection of project activities such as the determination of the winning bidder, and the loss of control Government in the process of implementation of activities.

PPP can be said to be an alternative to the problem of infrastructure development in Indonesia. However, the application of PPP in Indonesia is also still weak due to overlapping regulations that make it difficult for private parties to invest, bureaucratic procedures are still convoluted, spatial planning areas and areas that are not well ordered, technical planning design that is not mature making it difficult for the private sector in the process of workmanship.

An example of PPP implementation in Indonesia is the management of Tanjung Priok port by Indonesian Port II as an SOE with a private party.

4. The Impact of Government Support

Dividend paid by SOEs to the Government from 2010 to 2014 has increased tremendously. A slight decrease in 2015 compared to 2014 but still in reasonable range. Increased dividend payments by SOEs to governments means increasing government revenues. This is a positive effect of government support for SOEs.

Moreover, government support also has an impact on social achievement, because SOEs involve on non-commercial activity or public service obligations to meet people's demand in order to execute government's mandate.

This study uses the sample of all Indonesia's SOEs during 2010 through 2015. The findings show that structural reform policy on Indonesia’s SOEs has an effect on the average of all SOEs' net income also the Government's dividend revenue from SOEs. For social impact, SOEs have involved on non-commercial activity or public service obligations to meet people's demand in order to execute government's mandate. 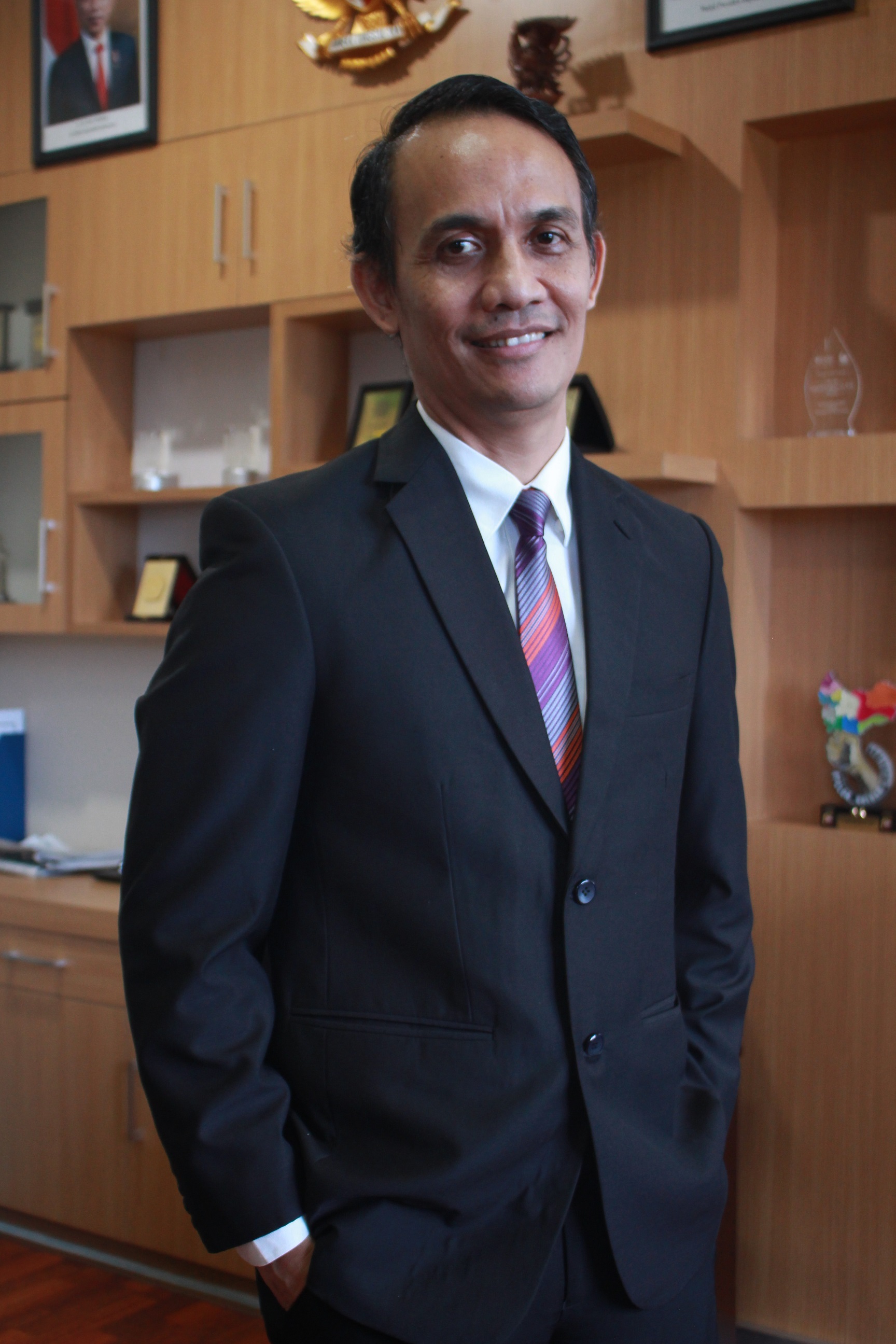 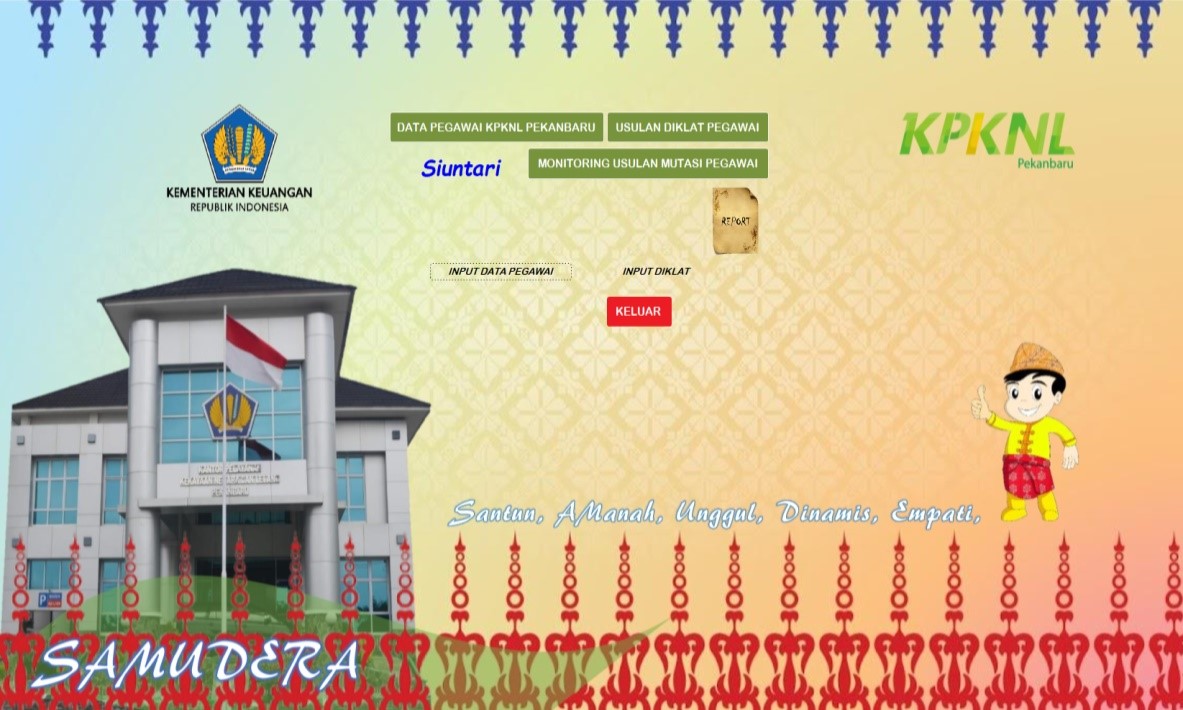