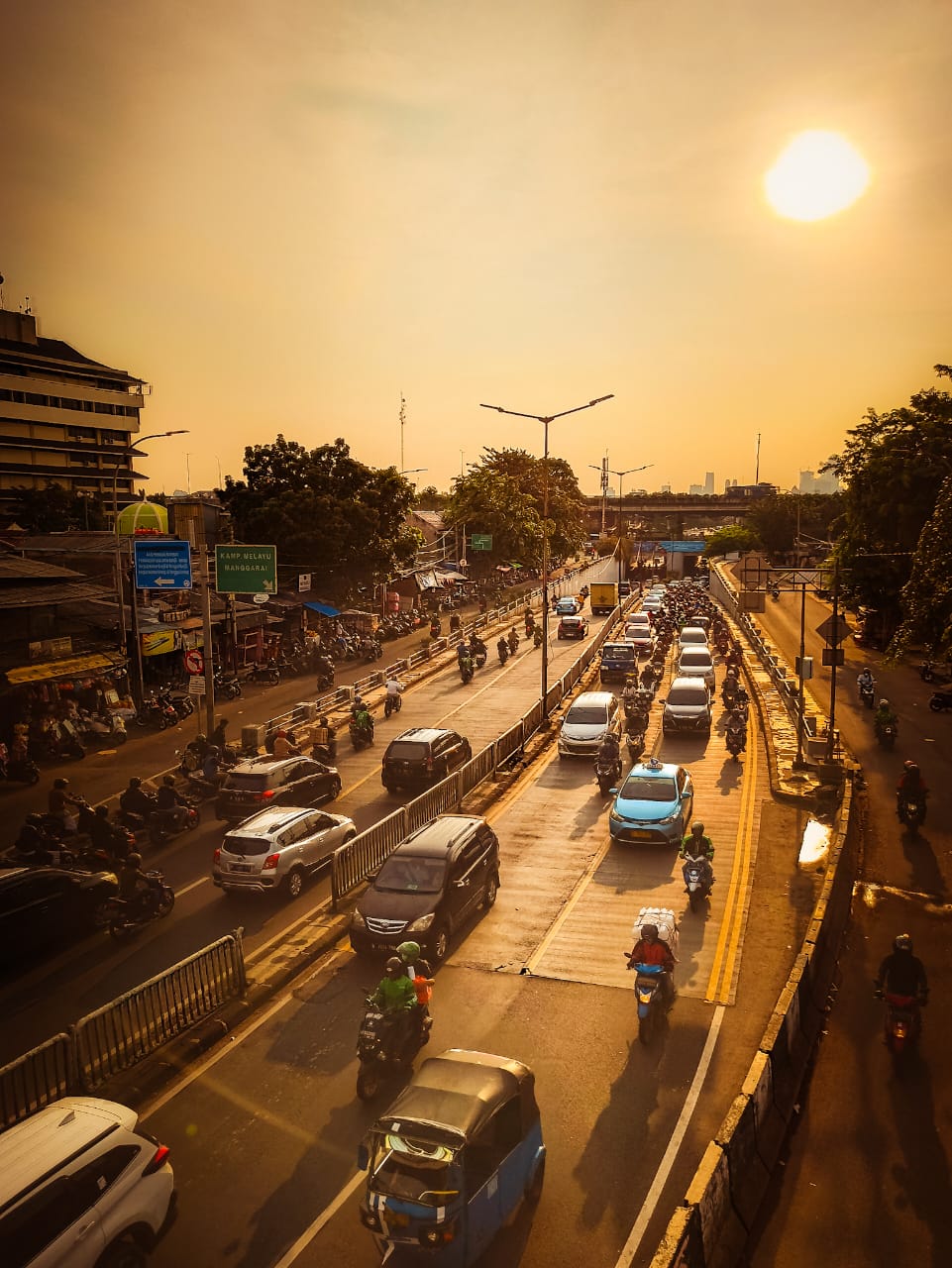 An infrastructure development project will be a national strategic project with the consideration that the project is considered strategic and important to be completed in a short time and has a goal to increase growth and equitable development in order to improve the welfare of society and regional development. The Government is concerned and will work towards the national strategic project with the aim of accelerating the process of completion of the project in order to immediately promote economic growth.

Therefore, the public goods must fulfill strategic criteria that have strategic role to the economy, social welfare, defense and national security that contribution to regional GDP and national GDP, employment, socio-economic effect, and environmental effect, have interconnection between infrastructure and inter-sector sectors region or having complementary effects, and diversity of distribution between islands or balancing between development in western and eastern part of Indonesia.

Furthermore, the project should have operational criteria in the form of proposed projects should have pre-feasibility study and project investment value above Rp100 billion or the project has a strategic role in encouraging the growth of the regional economy. Considering that the acceleration of provision of priority infrastructure in an effective, efficient, timely manner plays an important role in realizing the acceleration of economic growth to realize the welfare of the people, the Government of Indonesia has stipulated Presidential Regulation Number 75 of 2014 on Accelerating Provision of Priority Infrastructure.

Based on Committee for Acceleration of Priority Infrastructure Delivery (KPPIP) data, up to the first semester of 2017, there are 26 National Strategic Projects (NSP) from various sectors that have been successfully completed with total investment value reached Rp47 Trillion. In addition, the Government has established a list of priority infrastructure through the Regulation of the Coordinating Minister for Economic Affairs Number 12 of 2015 on the Acceleration of Preparation of Priority Infrastructure consisting of 30 projects, which 43% are in construction and 10% in the transaction stage as of June 2017 (KPPIP, 2017).

The national strategic project program that generates regional public goods as the target of development by the Central Government. Similarly, the funding mechanism of each project has been determined by the Central Government, while its development can be implemented by ministries or institutions or business entities. National strategic project financing can be sourced from the State Revenue and Expenditure Budget; Regional Revenue and Expenditure Budget; business entities through the mechanism of cooperation between the government and business entities; state-owned enterprises; regional owned enterprises; and/or other legitimate sources of funds.

In accordance with Presidential Regulation Number 58 of 2017, the Government has established projects and locations of national strategic projects as many as 245 NSP and 2 electrical program and aircraft industry program. To fund a national strategic project, the government has estimated the required fund of Rp4,197 Trillion. To close the financing, the Government conducted a joint cost so that the total funds sourced from the state budget amounting to Rp525 Trillion, SOE amounting to Rp1,258 Trillion, and Private Rp2,414 Trillion (KPPIP, 2017).

One of the functions of the State asset management agency as a public service agency under the Ministry of Finance is to serve as a land bank. In carrying out its functions as a land bank, LMAN finances land for infrastructure development to be used in NSP. Thus LMAN is the principal funding provider for the procurement of strategic national project land whose funding is sourced from state budget. Another function of LMAN is to manage potential state assets to generate financial and nonfinancial benefits and offer property solutions (Lembaga Manajemen Aset Negara, 2018).

In order for infrastructure development projects not to burden the state budget, there are several alternative funding for national strategic projects pursued by the Government of Indonesia. One of the mechanisms taken by the Government of Indonesia is through the scheme of cooperation between the Government and Business Entities or Public Private Partnership (PPP). With the scheme, it is expected that the limited availability of funds in the state budget could be overcome. To build infrastructure projects, the government invites private parties to participate in supporting development through funding of infrastructure projects.

The next step of improvement made by the Government of Indonesia to support the KPBU is the general regulatory reform through arrangements in the acceleration of infrastructure development. Government support through the reform of ease of conducting business in Indonesia as well as supporting the ease of implementation of the above KPBU is expected to facilitate and multiply the implementation of the KPBU in Indonesia, which ultimately helps the provision of public goods in Indonesia. Examples of the implementation of the KPBU are the Palapa Ring Broadband Project The Western, Central and Eastern Package, which is the first Government Business Entity (KPBU) project to implement an Availability Payment (AP) scheme. Availability Payment also involves key strategic investors and financial investors who can increase trust and confidence of other potential investors to implement the KPBU project in Indonesia. Not only for investors, the benefits are also felt by the Ministry of Communications and Information Technology, with this project, transfers of knowledge from strategic investors to Ministry of Communications and Information Technology and local investors. In addition, the capacity of Ministry of Communications and Information Technology can also be enhanced related to procurement of PPP projects with fiscal support from the Government such as AP.

Another funding mechanism that does not burden the State Budget is the Government's Non-Government Infrastructure Financing (PINA). PINA is a Non-Government Financial Investment Financing that raises alternative funding sources to contribute to financing strategic infrastructure projects that have commercial value and have a positive impact to improve the Indonesian economy (KPPIP, 2017). The PINA program is designed to fill the funding deficiencies in priority infrastructure projects that require large capital but are still considered commercially feasible.

Currently, the PINA program has succeeded in pushing initial financing on nine toll roads worth Rp70 trillion, five of which are Trans Java toll road. In this PINA pilot program, PT SMI and PT Taspen provide initial equity financing to PT Waskita Toll Road amounting to Rp3.5 Trillion, bringing the total equity to Rp9.5 Trillion out of the total requirement of Rp16 Trillion. To fund infrastructure projects but still not burden the state budget, the Government of Indonesia seeks to seek alternative funding mechanisms for the state budget. The new alternative that the Government will take in infrastructure financing is the Limited Concession Scheme (LCS). Through this scheme, the Government is expected to obtain fresh money for infrastructure funding by optimizing existing infrastructure assets through concession granting. LCS implementation tends to be easier to implement given the short preparation time (about 6-18 months) and this scheme has been successfully implemented in a number of countries formed a positive precedent in the private sector. Details of the national strategic projects according to Presidential Regulation Number 58 of 2017.

The high portion of funding for infrastructure projects has benefited Indonesia's economic growth. The high allocation of infrastructure expenditure in state budget during 2012 until 2016 has a positive correlation with the increase of GDP as follows:

As one of the impacts of the massive development in the infrastructure sector, Indonesia's economic growth in 2017 reached 5.19% and GDP per capita reached Rp51.89 million (Berau, 2018). A number of infrastructure-related sectors have contributed to an increase in the growth rate of the construction industry contributing 10.25% of total GDP with a growth rate of around 0.61% in the first quarter of 2017 (KPIP report of first semester 2017). In more detail, based on KPPIP report there is an indication that the development of projects in the NSP list has driven the economy in the project development area concerned. For instance, the regional economy in West Papua Province increasing because of the regional public goods. With total investment value of NSP reached Rp106 Trillion, West Papua Provincial regional GDP in the construction sector increased significantly by 12.45% in 2014; 9.73% in 2015; and 9.77% in 2016 compared to the average GDP growth in the national construction sector which is only in the 5% range (KPPIP, 2017). In addition, growth in the construction sector grew higher than that of the West Papua Provincial GDRP in general which grew by 5.44% in 2014; 4.1% in 2015; and 4.52% in 2016. For the labor sector, the construction also showed employment in West Papua increased from 22,980 workers in February 2014 to 30,388 in August 2016 (KPPIP, 2017).

The high value of NSP investment located in the region and into regional public goods, although still under construction, has shown a positive effect of increasing GDP growth in other regions, for example in East Java Province with total investment value of Rp83.4 Trillion growing 5, 4% in 2014; 3.6% in 2015 and 5.07% in 2016. Meanwhile, Central Java Province with the total investment value of NSP which has entered construction phase worth Rp44.3 Trillion grew 4.38% in 2014; 6% by 2015; and 6.88% in 2016. GDP growth shows the benefits of regional goods, even though the projects are under construction. Thus, if regional public goods have been completed, it will have potential benefits for the regions, both in terms of increasing the regional GDP as well as from the use of regional public goods and the economic impact of the implementation of NSP is also expected to be more felt for the community.

The Government of Indonesia has a new policy of massive infrastructure development aimed at achieving economic independence while maintaining that regional economic sectors can continue to advance and support the economic movement of the central government. Some infrastructure projects become national strategic projects with the consideration that the project is considered strategic and important to be completed in a short time and aims to increase growth and even distribution of development.

The result of the national strategic project will be the public goods provided by the Central Government to all the people. Most locations of national strategic projects are located in the regions and will become regional public goods used in the region.
The high portion of funding for infrastructure projects has benefited Indonesia's economic growth. As one of the impacts of the massive development in the infrastructure sector, Indonesia's economic growth in 2017 reached 5.19% and GDP per capita reached Rp51.89 million. 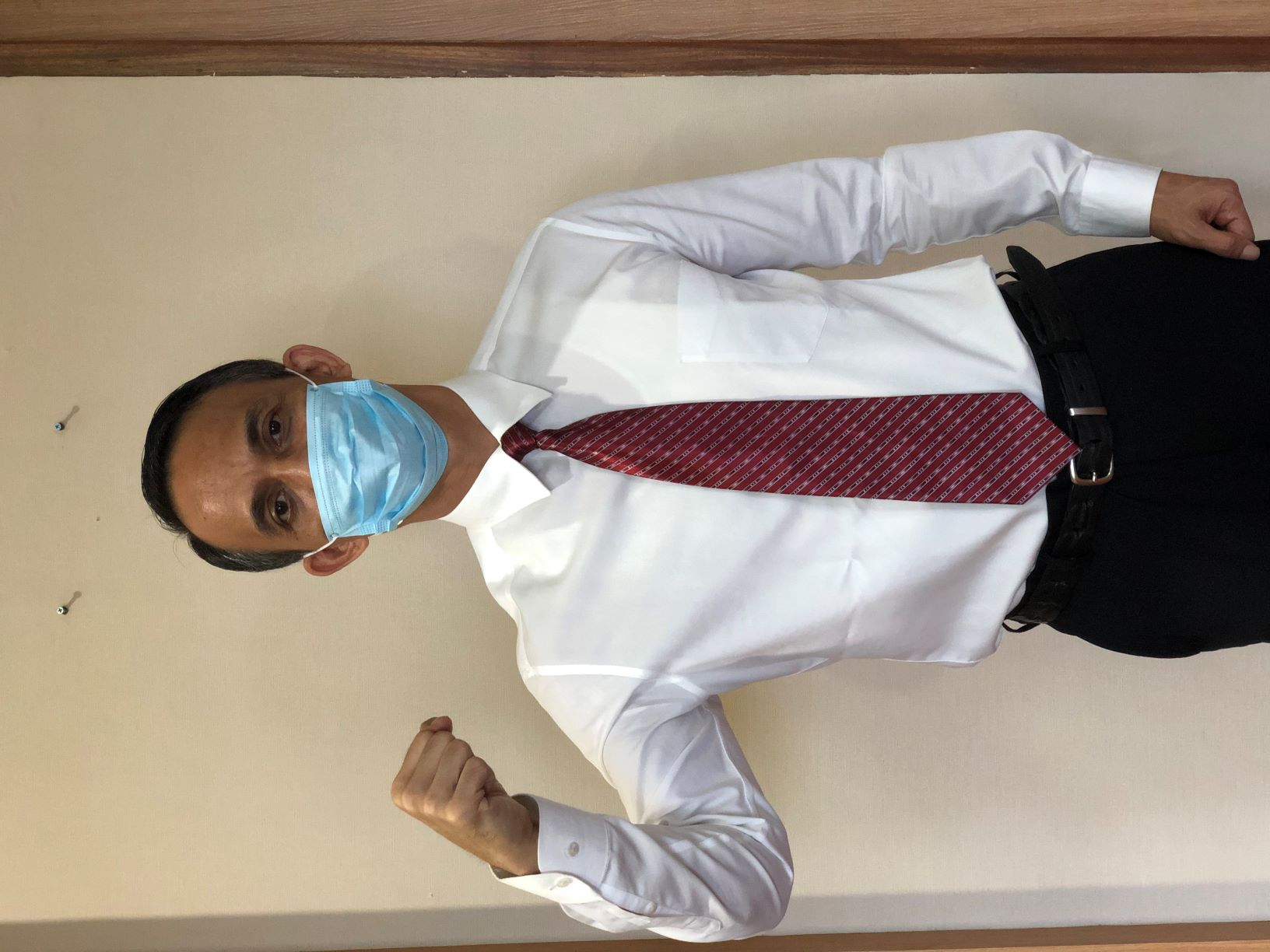 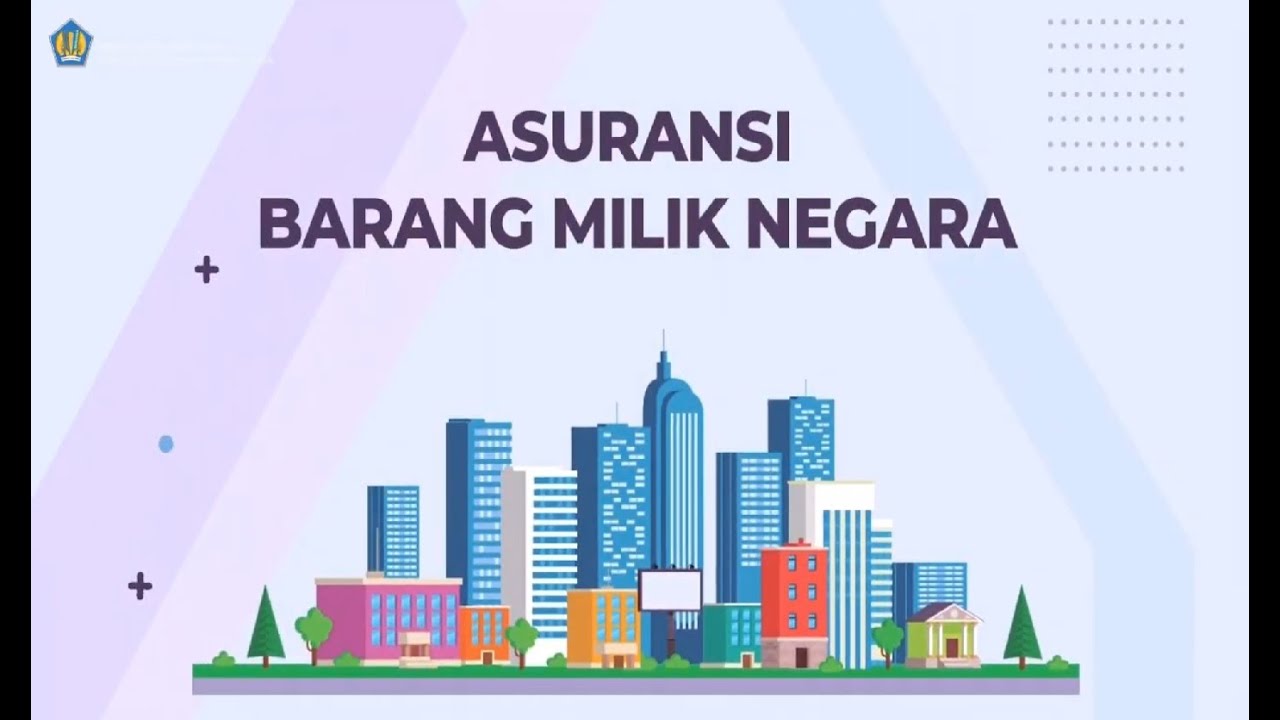