I Am Khan (a supplementary asset manager’s journey)

I was paddling slowly directing my dinghy to the other side of the river with two passengers on board plus their commodities. Even though, there were only two that I could transport at each trip crossing the river, it was enough. I always hoped on the way back there would be another. By doing so, despite of getting extra income, I could save my energy. Since maximum capacity of my splotched wooden dinghy were 4 passengers including myself, I barely took more than two passengers in order to spare space for their commodities and more important for our safety.

“please, get home before noon, we need to take Mahmud to a physician, his temperature remains high since the last five days” begged my wife that morning before I launched my rowboat from the dock. I looked at my whimpering wife, I knew she was worried as hell like I was, but I couldn’t show my feeling. Instead, I just caressed my two years old son’s soft head and felt burn hit my lips. I just nodded and left. I should had taken him seeing doctor that morning, but I couldn’t. On the way to the dock, I solemnly beseeched Allah to get three full trips before noon and took my only son to get medical treatment immediately.

This was my second back trip and I needed one more round full trips to ensure that the money I earned that day was enough for infirmary cost, when I saw my wife frantically waving at me at the river bank. She was weeping with tear rivering down her eyes. I ramped up my speed and right after reached the dock and unloaded my passengers, I rushed to my wife. My gut told me that something was totally wrong. “we need to take him right away!” I heard her shouting. “his fever is burning and he was stiffed several times.”

“Ok, get on the boat!” I said. I didn’t care if the money wasn’t enough. What crammed on my mind was how to get the convalescent home located on other side of the river in no time. We hurtled to the boat and I gripped the row fast. “oh God, save my son!!!” I cried inside. My distraught blinded my eyes. I couldn’t see what happening around. I just rowed and rowed without anticipating the constrain like I used to be. Until suddenly, I heard the sound of breaking wood and everything turned silent and dark………..

It is like a nightmare, but it is not. The motion of that day haunting me till now. Unlike the old movie showing the picture only, I could still feel my burning Mahmud on my lips. I could still feel the sorrow look of my beloved wife. Though I had the next, the previous suffer remained big hole in my heart.

My name is Subhkan, people call me Khan. I am originally from west java. I have been living in one of the river bank villages for years. Like other of my neighbours, we sail the boat over the river of Kapuas. Some of us fishing by boat we had or just netting along the river side. Some of us offering transportation crossing to and from the opposite river banks. Most of us work in informal job especially those with physical strength requirement. Our lives was in harmony and peace there. Until one day, there was a news that we all had to be evacuated.

I looked at my wife who was still preoccupied with loss of our son. Her eyes were vacant and her body was weak. She could hardly bear her loss. Actually, neither could I. we were both in pain. my dinghy was broken in collision and got no idea what to do for job. Aloofness was my good friend. I was unable to attend work or lack of desire to attend social gathering. We ate the food sent by our neighbour. I could not tell her another shocking information which could dig her grief deeper. The village headman came this morning that government got a major project to build a bridge which would connect our village and other districts around to Pontianak. Since our village had a strategic position for the project, it had to be relocated. The passage would solve the commuters obstacles to and from our village and surrounding districts - Pontianak. To tell her we had to relocate to other place was not a hard part since we all were realized that the land we called home was not ours. We just built makeshift huts and established community of our own. There was not authorized certification. The harder part was the bridge would wrest our lives forever. People would cross using the bridge, not our dinghy. It mean I lost my job. However, I had to tell her. I entered the bed room when she was sitting at the bed side combing her hair. “we must end our sorrow” I opened the conversation. She glanced subtly, quarked a thin smile and continued combing. “I believe we can have a better future if we initiate a new life” I said carefully. She frowned a little and asked “what is wrong?” her voice was frail. After sighing for a few moment, I filled her in with the information I received from the headman. “you know what, I am looking for way to heal my wound. And I came to an idea of leaving this house with all the memory of our son behind. Let’s move out and start a new life!” That was a surprised answer. I stood still perfunctorily for a while disbelieved what I heard. My wife was stronger that I thought she was.

Our plan was finding a new place that would support our lives. I would find a job and my wife would sell traditional culinary. We didn’t need a big place. A house with one bedroom was enough. Government didn’t recompense for all our houses but fortunately provided a new place we could build houses for the entire villagers over it. The next several weeks, We did communal work to make sure that everyone of us got a house to live in.

I strived my best to pace up with my life and to recover from the pain in the past. We both learned that everything happened for reason. Slow but sure, we found the old us. One day, while I was helping my wife setting display table at the front foyer, she asked me to see the construction work manager for a job I might do at the running construction work, like some of my neighbours who already got job there. I did. And the next day, I set some caissons in the riverbed and filling them with concrete. I tried hard to meet the job requirement by finishing what I was told to do.

I worked there for almost two years. Every morning I went to workplace, I felt so excited. My life was getting better every day. We could make some money and more than enough for both of us. I told my wife that I would buy a boat, a bigger one than before, when the project was over. Some of my neighbours laughed at me to hear my idea buying a boat. They said right after the project was done, people would love crossing the river on the bridge not by boat. So buying a boat was such a waste of money. Maybe, they were right, but I had different vision about what the future would be and how to cope with it.

Today people called the bridge we built up as The Kapuas I Bridge. it is located in Pontianak City with a length of 420 meters and a width of 6 meters. The Kapuas I bridge is the connecting centre of Pontianak City with several other districts in West Kalimantan. This bridge was built in 1980 and was inaugurated by President Soeharto in 1982. The bridge, which was built with funds of Rp6.06 billion, was initially functioned as a toll road, meaning that every bridge user is charged with toll tariffs. However, because this bridge is considered to be a main line and there are no alternative routes, toll tariffs were removed in the mid-1990s and the bridge is free for motorists to cross.

Since the bridge was built and operated, it provided ample opportunities. The continued increase in the volume of vehicles crossing the Kapuas I bridge indicated the increase of people’s live economically and socially. Unlike before, People can cross the river in one or two minutes, ten times faster than sailing on the boat. Young generations from our village and surrounding districts can get more option for their education. More people can get jobs in Pontianak, they can easily go to work in the morning and get home in the evening by using the bridge. Higher incomes are coming into the households and various kind of mode of transportations are running across above where I sail my boat under it. The commodity exchanges distributed more rapidly.

The reason it still stands there and well cared is the asset management which ensure that the bridge registered properly. The bridge is one of most valuable state’s asset that not only gives the best benefit for local authority but also the best tangible asset in central government financial report, because of its intrinsic value and its functional value. I knew it when Mahmoud told me the strategic value of that bridge for national welfare. Directorate General of State’s Asset plays an importance rule in managing the asset. The distinguished asset managers are promoted to deliver the best service a state’s asset could be. Down deep inside me, I am so proud to be part of its development, though name is not important.

Mahmud, eight months after doctor informed us that my wife got bean in the oven, was born in 1982. I and his mother were so happy and felt granted of his presence. We both promise to not make another mistake we had done before. With the better resources we gain of our hard work and the functional state’s asset now available everywhere, we could provide a better and bigger opportunities for him to choose. Mahmud has grown leaps and bounds. He was a straight A student. He completed our gratefulness of God’s pleasure by accepting a scholarship programme at the prestigious school in pursuing his dream serving for this country. He has been working as the state’s valuer since graduated.

My name is Subkhan, people call me Khan. I sail the boat across the river Kapuas. I watch the growing of my country everyday under the Kapuas I Bridge. But there are not two passengers on my boat. I can transport more than fifty people on boards each trip. They are crossing the river not for basic need. They are crossing the river for leisure time and tourism. Like my son always told me, as ordinary citizen I have the same responsibility to watching, maintaining the bridge as Government does. We are all privy to it. My promises is I will preserve this bridge my way, as his tandem care taker of state’s asset. I am Khan. I am the master of my boat. 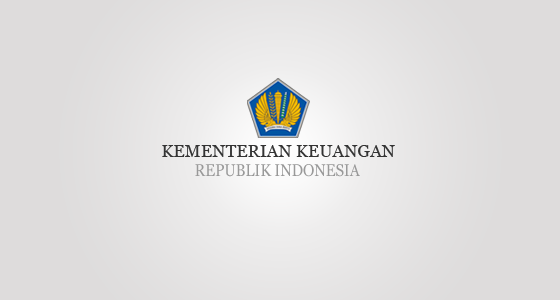 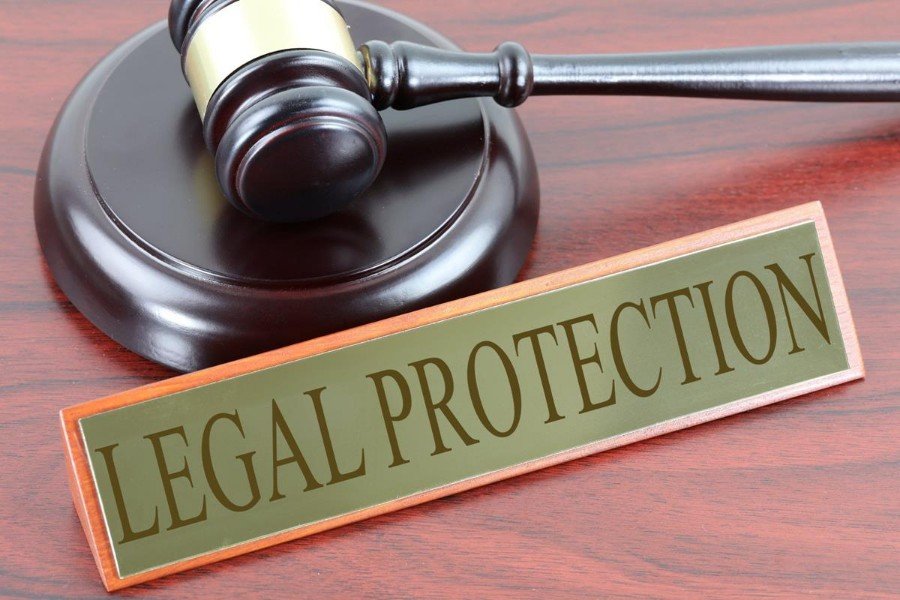